Helping you from beginning to end with your real estate needs.

Whether you are buying or selling a home it can be one of the most difficult financial decisions you have to make.  With my passion for sales and communication and a MA degree from Middlesex University in London as well as a MBA from India.  I can help you make this life changing decision easier.

I am a husband and a father to two young boys so I know how important it is to make the right decision for you and your family.  When you hire me as your agent you will not only be getting a agent to sell your home, but a friend who will understand your concerns and will be available to help you 24/7.

Property Management Course - University of BC 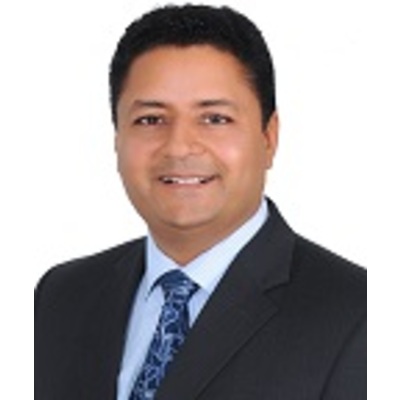